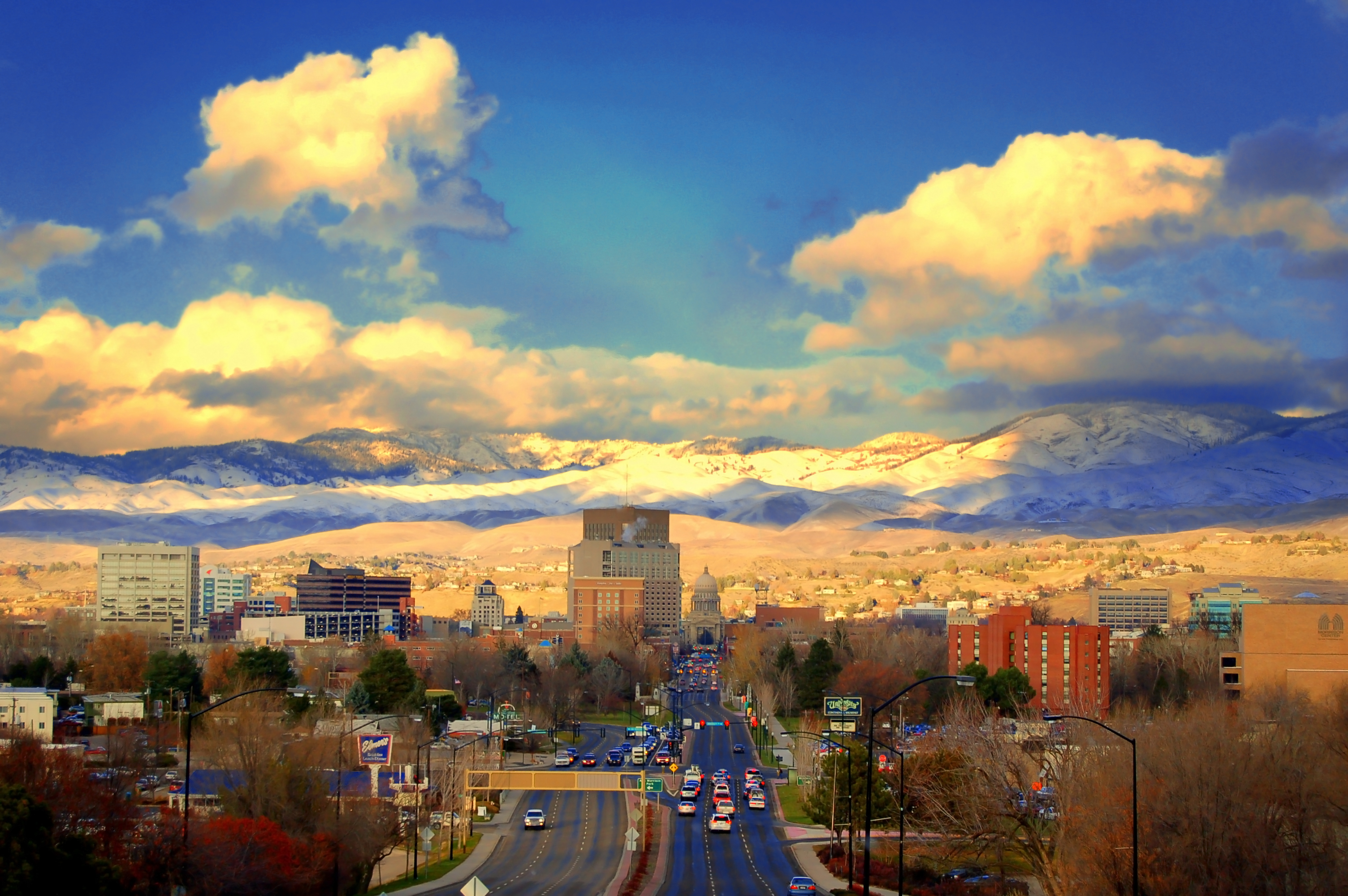 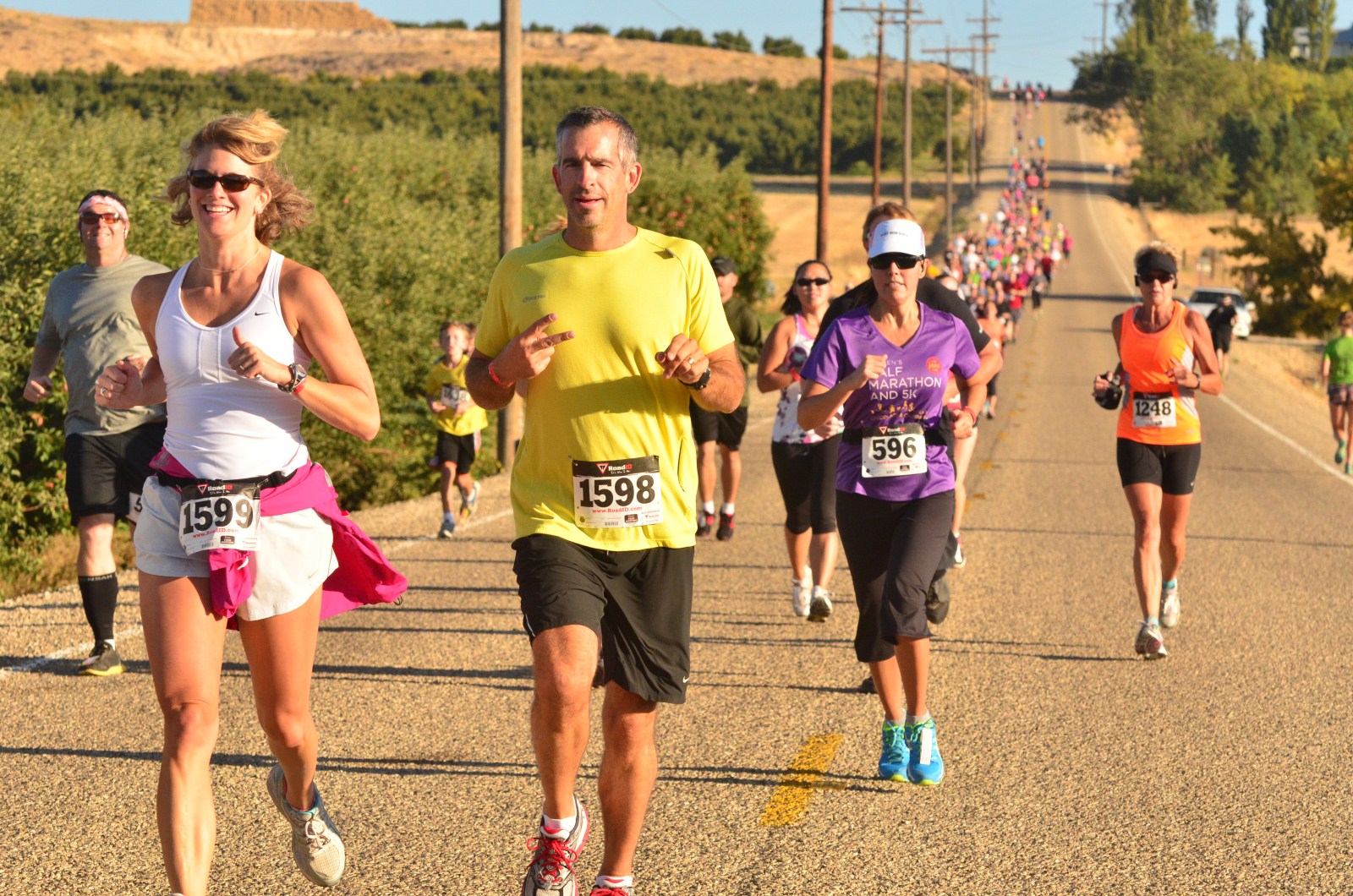 Combo of a marathon in the capital city of Idaho and a pilgrimage to pay homage to the author who inspired me to be a writer. Boise is a tree-filled valley in the high desert of western Idaho, with an untamed river running through town, feeding the trees and invigorating the populace. (Boise derives from Boisee, “wooded” — so named by French Canadian fur trappers in the 1820′s). Small, relaxed race with 200 runners on a beautiful October day. Finished in 4:04 on a hilly course along the river and into the trees festooned with Fall colors. Then drove up to Sun Valley/Ketchum where Ernest Hemingway lived out his final years. As a boy, the first book I read when the writing jumped off the page, making vivid pictures in my mind was a collection of short stories about a young man named Nick Adams, set in the Upper Peninsula of northern Michigan. I then went on to devour everything Hemingway wrote — deciding to not only be a writer but a man of action in the great outdoors. (EH’s “Big Two-Hearted River” my favorite short story, and “The Snows of Kilimanjaro” my impetus for climbing said-named peak). Also, in my writing I’ve tried to imitate Hemingway’s economy of style — stripping away the fat (adjectives and adverbs) until only the bones (nouns) and muscles (verbs) remain. Murmured a silent thanks to Hemingway at his tomb in the Ketchum graveyard. Glad to see that someone had placed an open book and a pencil sharpener on the burial slab. Hemingway wrote his first drafts with a pencil and sharpening it, did the same for his mind. From his book, A Moveable Feast: “I took out a notebook from the pocket of the coat and a pencil and started to write. . . A girl came in the cafe and sat by herself at a table near the window. She was very pretty with a face fresh as a newly minted coin. . . I watched the girl whenever she looked up, or when I sharpened the pencil with a pencil sharpener with the shavings curling into the saucer under my drink. I’ve seen you, beauty, and you belong to me now, whoever you are waiting for and if I never see you again, I thought. You belong to me and all of Paris belongs to me and I belong to this notebook and this pencil. . .”