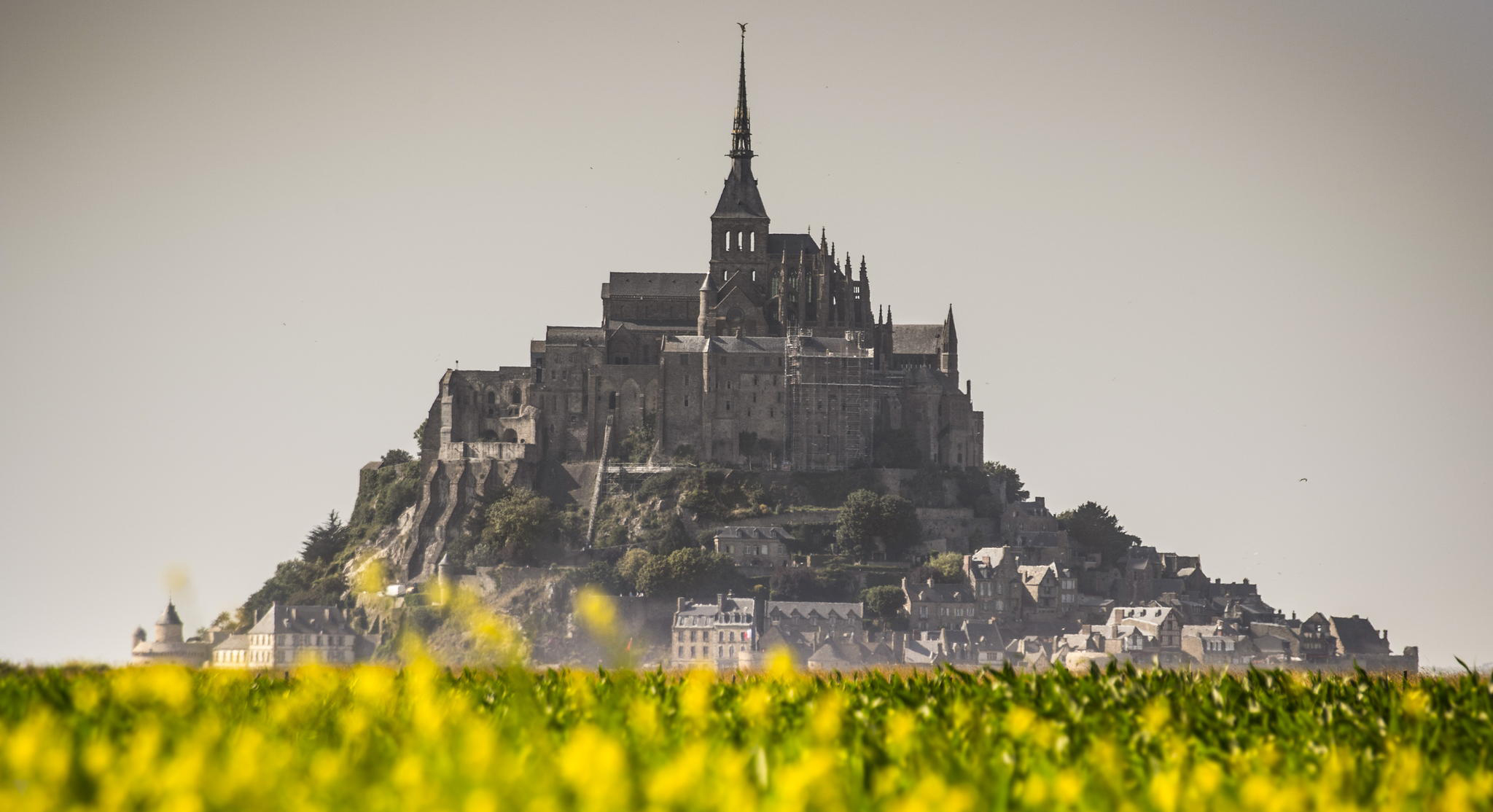 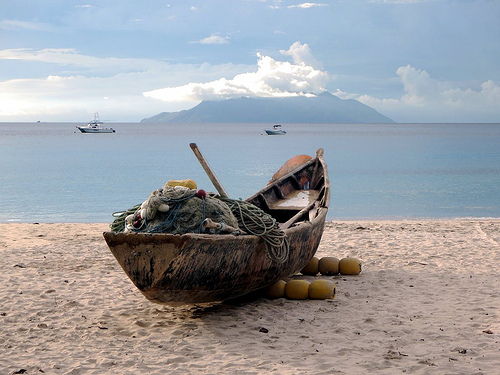 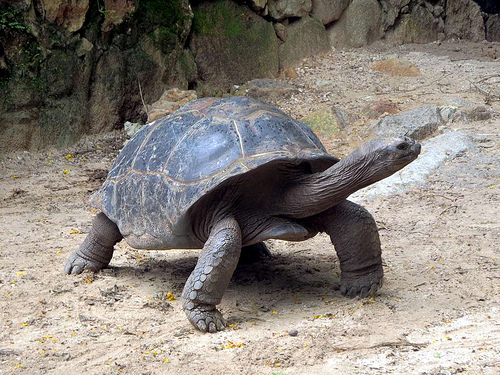 When talking with fellow travel writers invariably “The Most Beautiful Island in The World” comes up for discussion. Bora Bora (of soaring green peak and perfect coral-ring reef) is the snap-reaction-favorite, but then a glazed look melts jaded faces and “THE SEYCHELLES!” is stated with reverential awe — ascending not only to the top of the list, but up into a heavenly category all its own. I fully understood why after visiting the Indian Ocean islands high and low.

From the main island harbor of Mahé, I eyed the highpoint: Mt. Fleuri and coveted the panoramic view from the top. By asking the beautiful Creole natives in elemental French, I learned the way up was through the Mt. Fleuri Botanical Garden on its lower flanks. Many visitors think that the original Garden of Eden was in the Seychelles and it’s easy to see why in the thick hegemony of plants and trees adorned with dazzling flowers that drench the humid air with a beguiling sweetness. Bulbuls and Blue Pigeons hauntingly hooted. Giant land Tortoises (only found wild here and in the Galapagos) slowed time to a crawl under coco-de-mer trees with the male catkins uncannily resembling the human male reproductive organ and the nuts suggesting sensual, human female, double-take curves!! Further proof that Nature is Human Nature. All the earth was fecund, ripe for the taking; bursting with bird song. Nature in full orgasmic flower! I moved up through the forest dodging the “farmers”: giant fruit bats (a foot-and-a-half tall with four foot leathery wings!) gorging on jack-fruit gashed-open like fetid pudding on the ground. Where the trail was closed over (most places) I root-grabbed and bush-bashed. On the summit, the view was stunning: the sea around was every hue of blue on nature’s palette board and streaked and clotted with underlying purple corals. Then the colors all washed into gray as the sky opened and a torrential tropical downpour soaked me in a second and turned the steep trail into a mudslide. I poured upright; sideways; headfirst down the slick flume. Pancaked at the bottom (and worried about being bat-bait), I headed for the beach to wash off.

Emerging from the aqua water, clean and refreshed, suddenly there was an elderly Seychellian native man standing next to me. As a gentle surf slid up around our ankles, he looked down, pointed a craggy dark finger and said: “Few can hear the hissing of the sea foam…” He then walked away, seeming to dissolve into the black boulders. Bemused, as the next wave broke around me, I cocked an ear but heard nothing. Same with the next outpouring. Then I stopped trying to listen, and let go – feeling every pore of my soul open and bloom. The next wave glided up the powdery sand and Yesssssssssssssssssss! – reincarnation in the subtle susurration of the foaming spume.