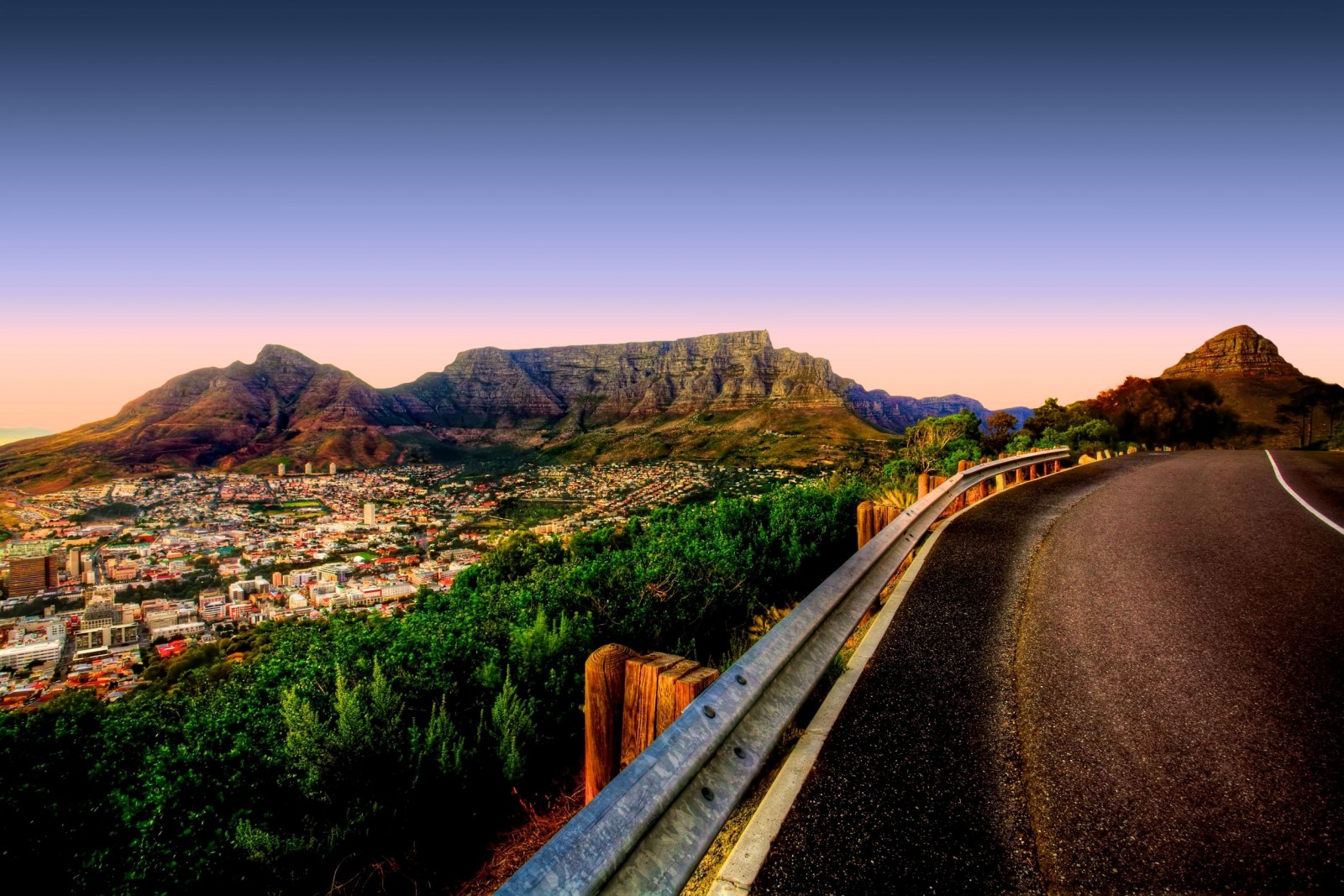 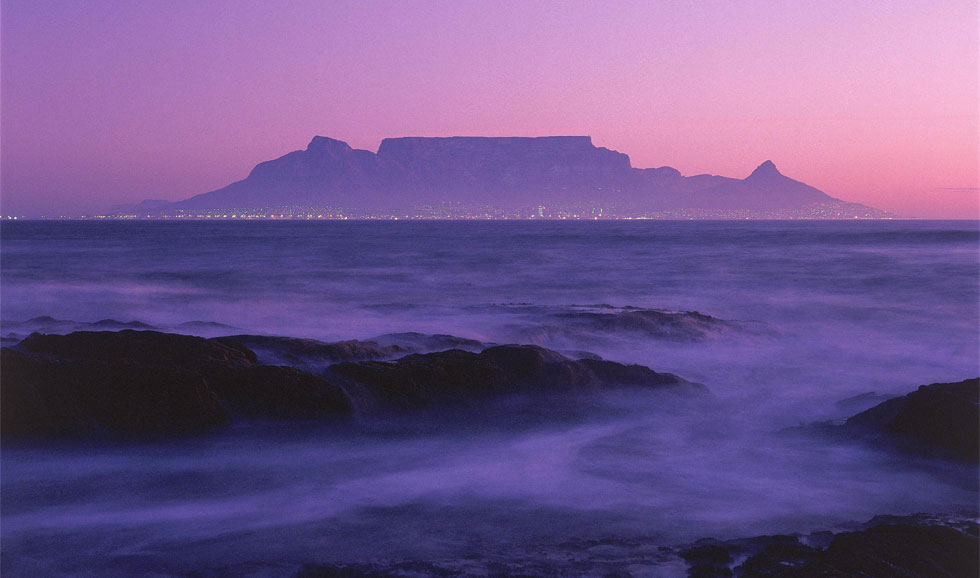 One of the most recognizable mountains in the world, with its massive flattop looming over Cape Town, South Africa. For centuries Table Mountain has been a guiding landmark to mariners rounding the tip of Africa, the confluence of the Atlantic and Indian Oceans. Summit is 3,563 feet and first recorded ascent was in 1503 by the Portuguese navigator Antonio de Saldamba, who climbed via the frontal cleft known as the Platteklip Gorge, still the preferred route for climbers today. Allow 2-3 hours for the ascent. The overviews of the oceans, cosmopolitan Cape Town and out to the Cape of Good Hope are superb! There are more than 1,400 species of flowering plants on the mountain, including agapanthus, red nerines and gnarled proteas. The rock dassies (hyrax) are everywhere among the top rocks – gamboling around like herds of hungry piggies. Hang out on top for what Table Mountain is most famous for – its ‘table cloth’: a billowing white cloud that blankets the summit and then spills down over the rocky rim like a waterfall! I was blown-away by the beauty of Cape Town and the best way to see it all is from atop the Table!!