by Michael Modzelewski on December 18, 2014 in Adventure Man • 0 Comments 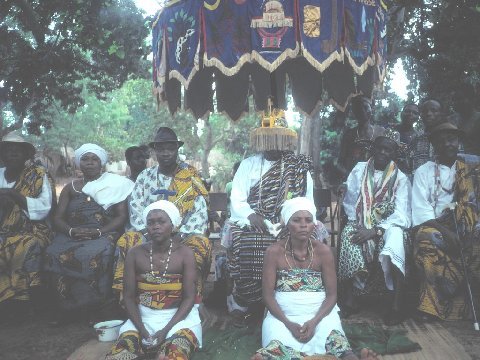 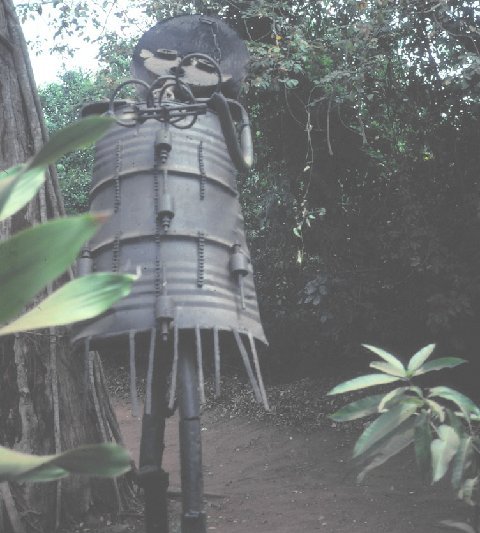 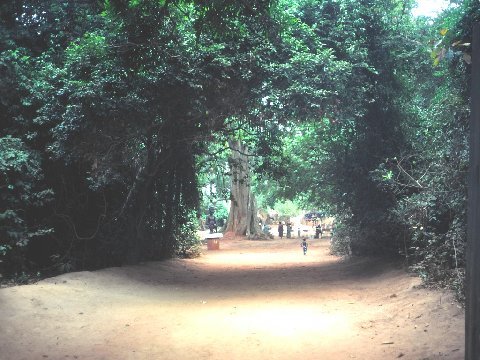 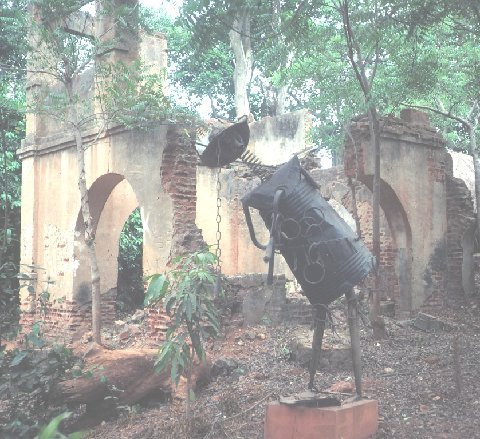 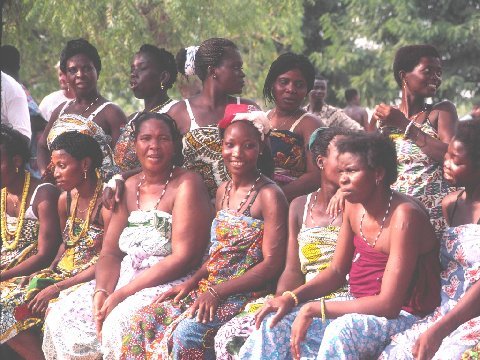 A visit to the land of Voodoo or Voodun, the world’s oldest root religion. African Voodun has little to do with the Hollywood version of sticking pins in dolls. It is a nature-based wisdom, a church without walls, with the High Priests/Healers knowing the medicinal properties of thousands of plants. Arranged a visit to the center and source of Voodun, the Sacred Forest of Benin, where we met the Voodun King and his Court. Our native interpreter instructed us never to look at the King’s face (covered behind strings of beads dangling down from his crowned hat). The King’s twin wives and bodyguards stood up as we approached and stopped inches away from my face and proceeded to stare with high-beam ebony eyes into my soul. Have never been looked at like that in my life. I felt them rummaging around in my internal basement, attic, and opening all my secret drawers. After what seemed like an eternity — they both, in unison, slowly nodded. We were in — allowed entry into the Sacred Forest, an ancient, magical, mystical grove filled with various statues of the Voodun Gods — their powerful emanations and artful designs enough to make Picasso envious. I often marvel at how many realities there are in this world, going on simultaneously. The Sacred Voodun Forest, hidden in far-away Benin, balances and invigorates life from the deepest level.