by Michael Modzelewski on December 17, 2014 in Adventure Man • 0 Comments 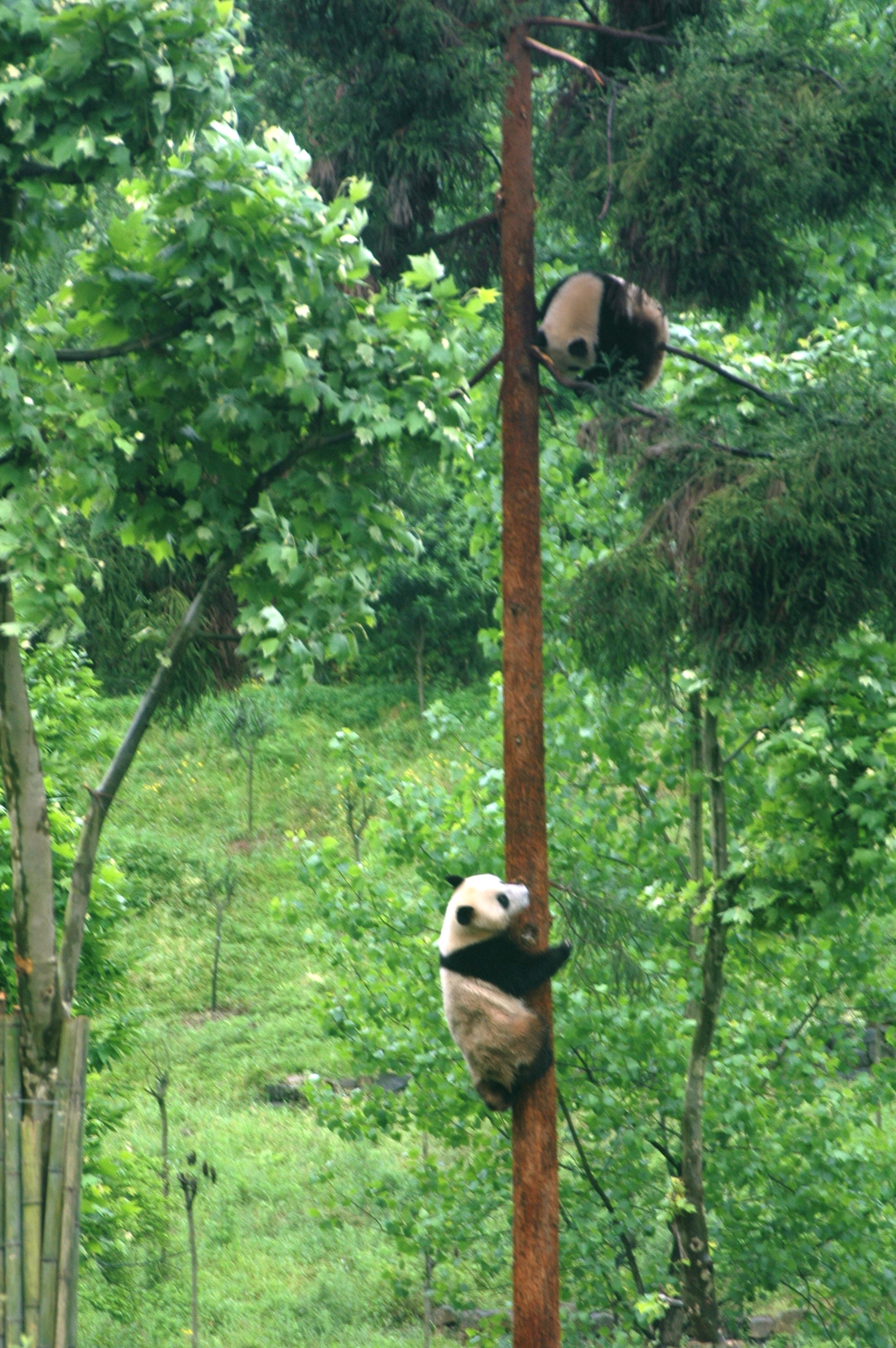 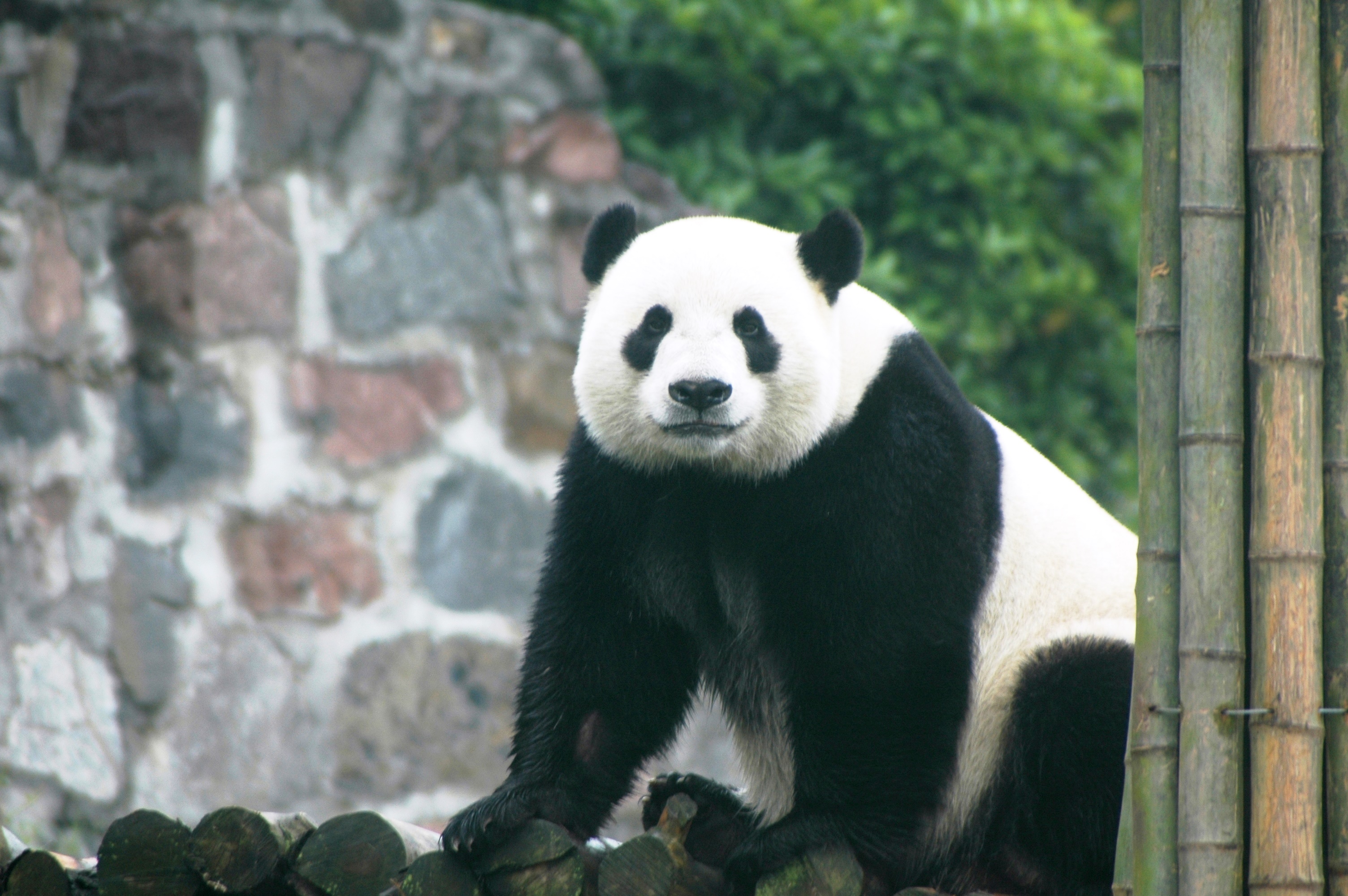 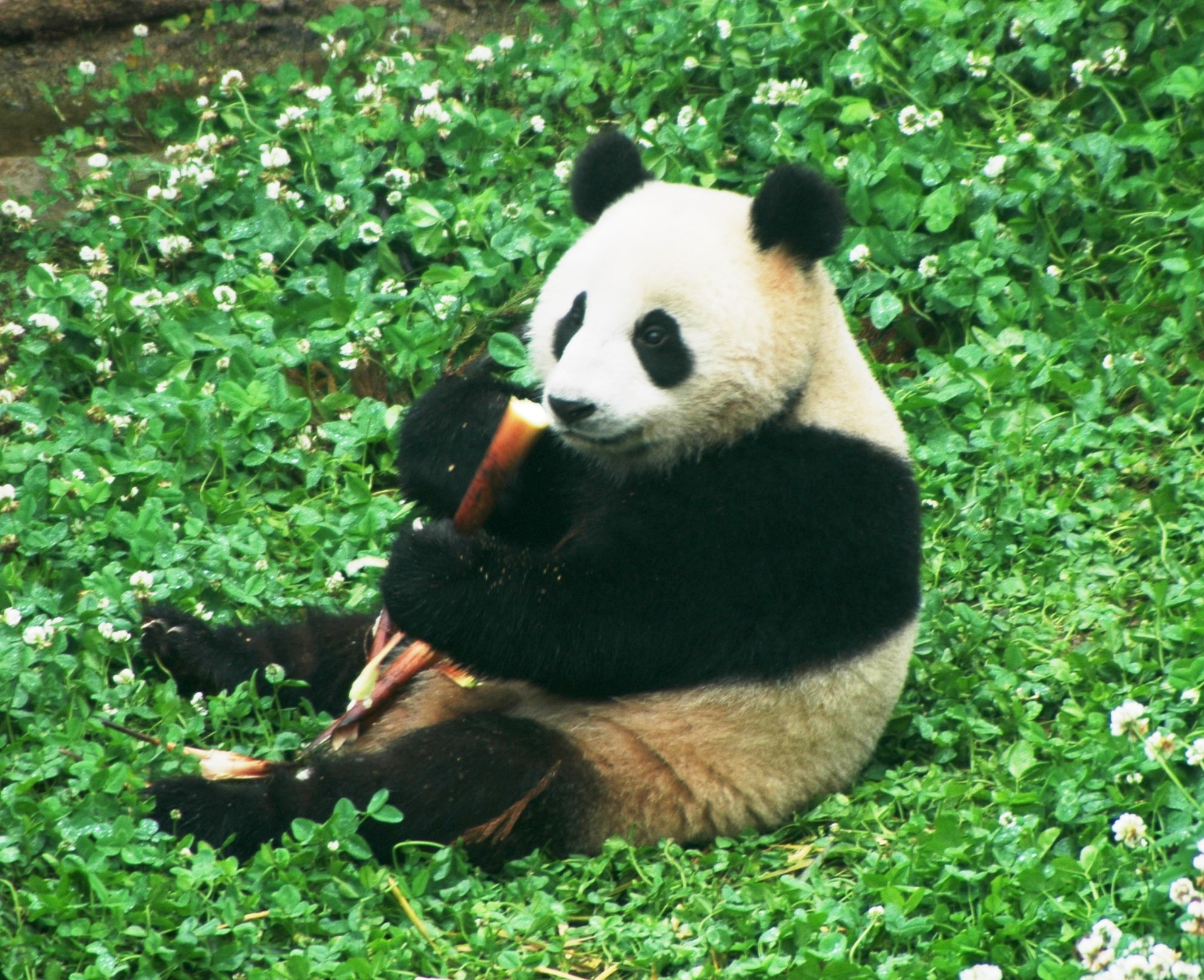 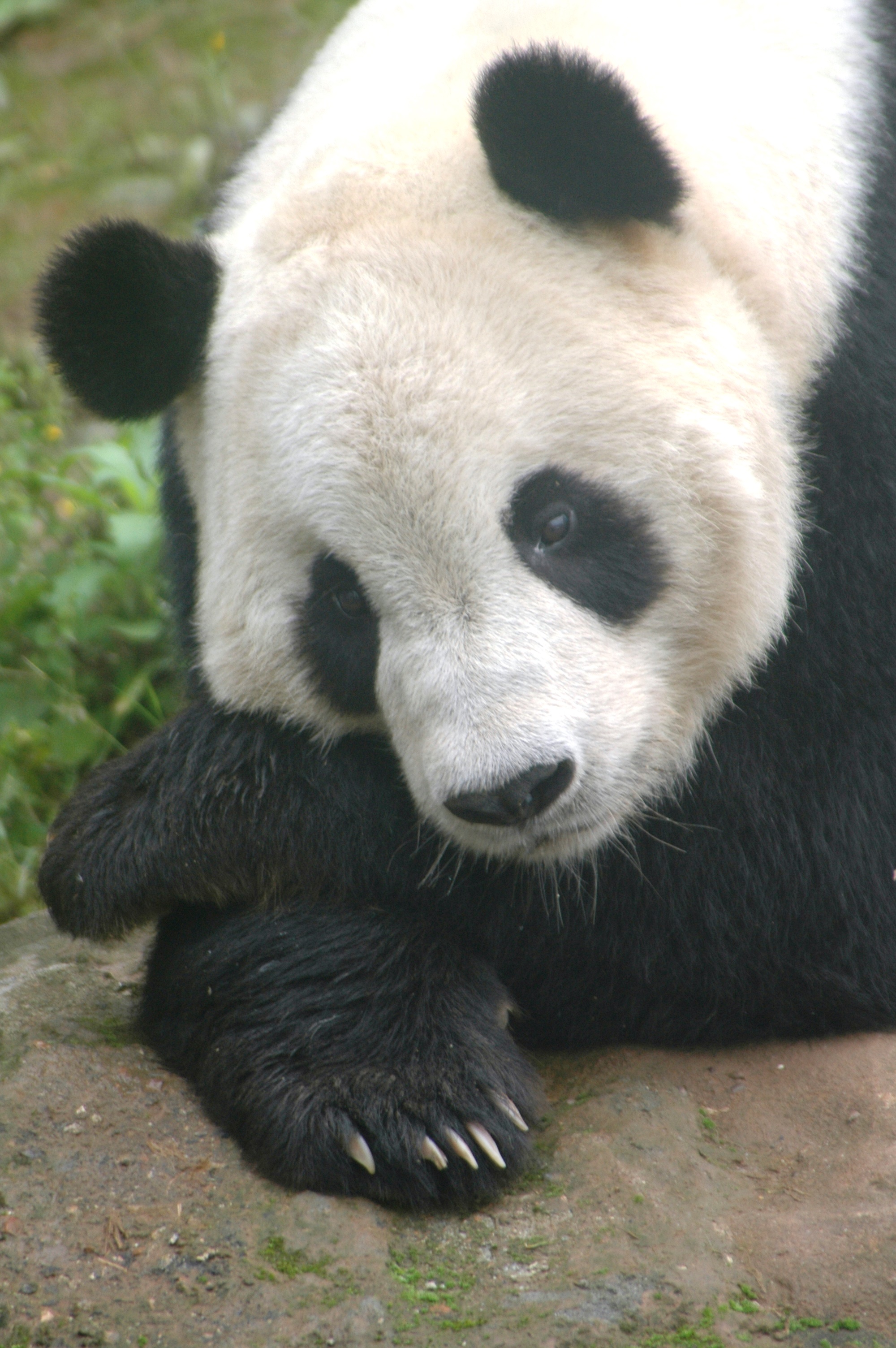 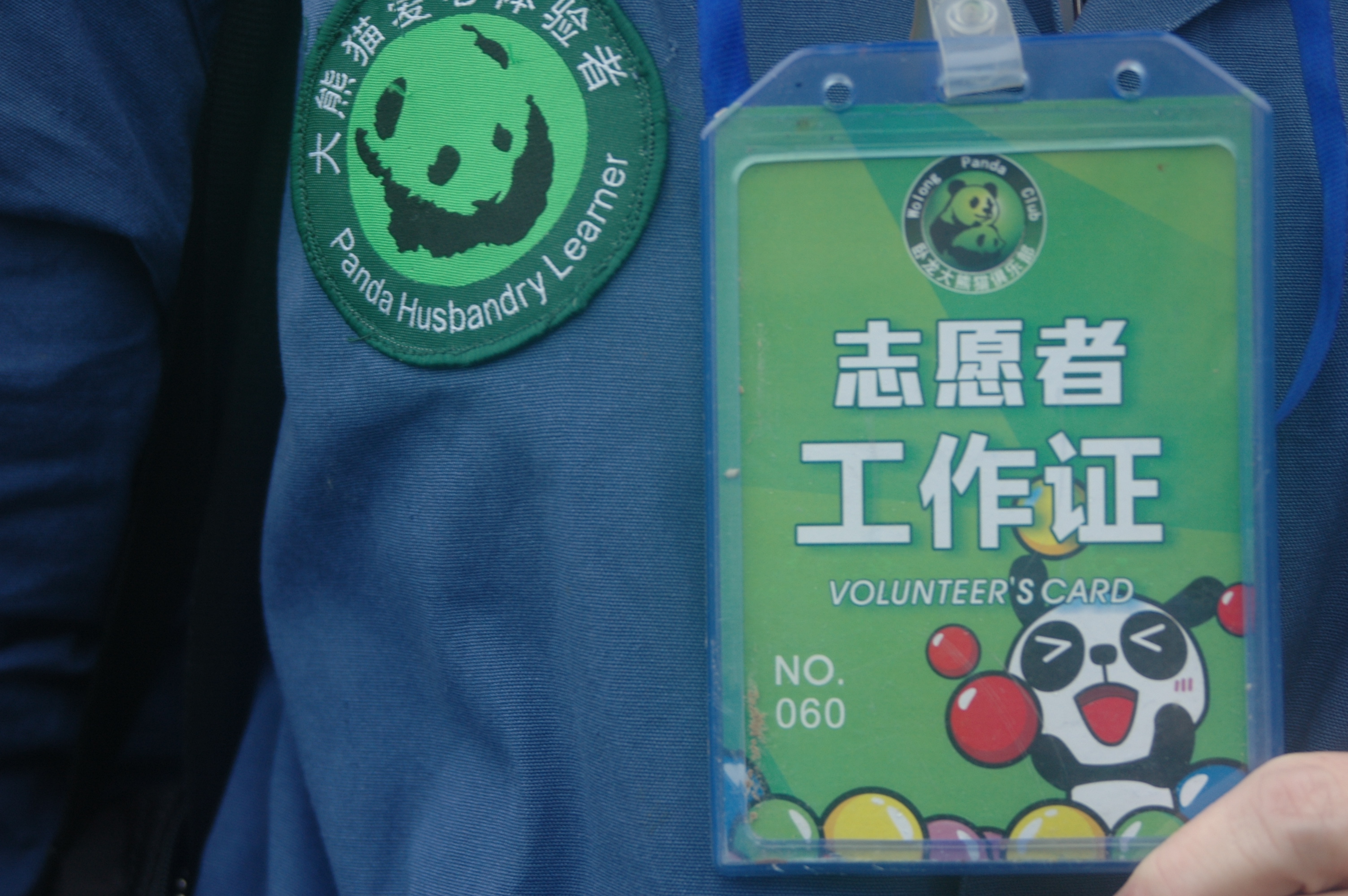 It’s the black Mickey Mouse ears. The stark contrast, racoon mask face. The round mound of rebound body — making the Panda Bear universally loved. Always a fan of charismatic mega-fauna — jumped at the chance to study the Pandas at The Chengdu, China Breeding and Research Center.

I learned that there is good news about Pandas in the wild. Ten years ago, there were 1,580 and in 2015 there are 1,864 wild Pandas, thanks to the breeding and research Centers like Chengdu, China. Pandas live about 30 years in captivity; 18 years in the wild. Living in the high mountainous areas of China, their main predator is the Cloud or Snow Leopard. They consume 28 pounds of bamboo a day, and a fully grown adult Panda can be 250 pounds and 6 feet tall when standing on its back legs. The female Pandas come into estrus for only two days a year. The males rub their musk onto their ears — “satellite dishes” broadcasting their availability to females. The female Panda has to be attracted to the male to then do the Wild Thing. And in captivity, if the male isn’t acting randy, the trainers show him a video of Pandas mating. Panda Porn! Pandas may seem to look alike, but at the New Year’s Eve party at the Chengdu Center, the trainers look at head shot pictures of all 35 of the Pandas and try to identify them — with great success, for each Panda looks slightly different (longer nose, bigger ears, etc.) And of course, like people, each Panda has a different personality. Spending the day with them, I was totally charmed by their intelligence, curiosity, and playful behavior. A friend’s young daughter gave them the ultimate compliment. The little girl said that she wants to grow up to be a Panda Bear!